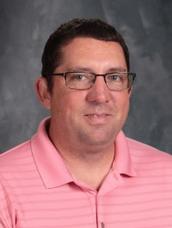 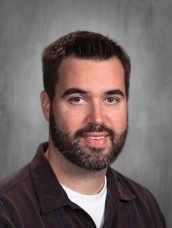 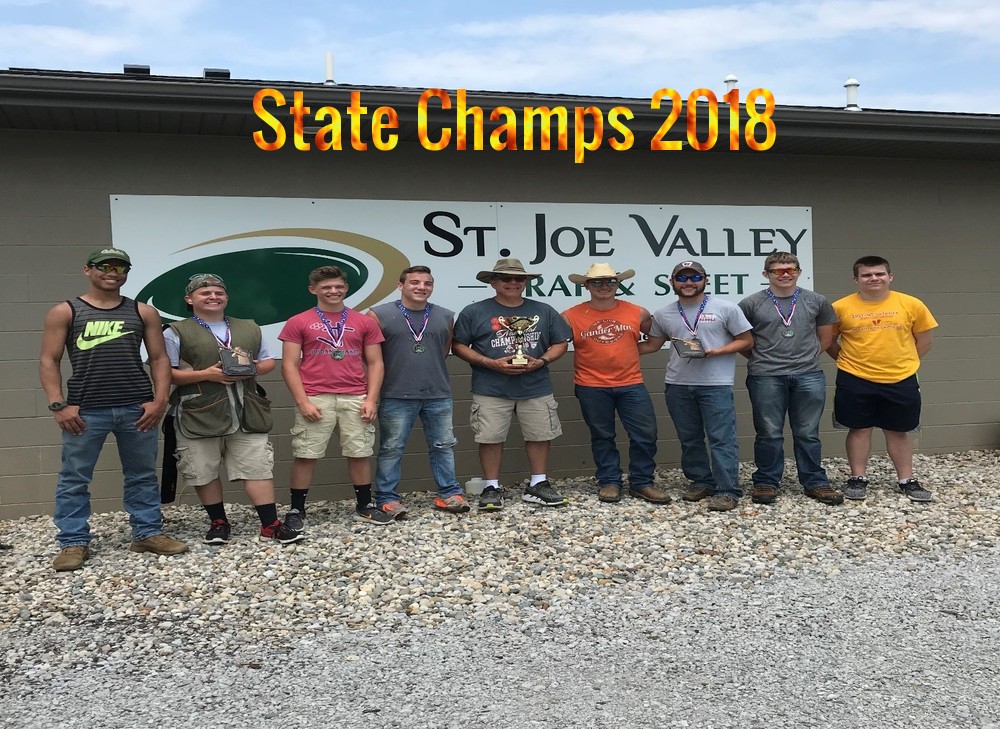 The McCutcheon High School Trap Team was organized in (2016-2017). Our members are registered in ATA, AIM and SCTP, and pay for all expenses including all shells for practice and meets, registration fees for competitions, and practice fees to cover clay targets from the Linden Conservation Club in Romney where they practice. They provide their own safety gear for practice and meets. We compete against other high schools as well as club teams at various locations in and out of the state. Parents (or kids) cover the travel expenses to meets.

At the beginning of the 2017-2018 season (Sept 16th) we competed in the first annual Indiana High School State Trap Meet. The 6 boys involved had an incredible shoot with three of the five team members shooting personal bests. Their practice and persistence throughout the year was rewarded with the first ever “Indiana State High School Trap Team Championship”. Two of the boys placed in the top four individuals in state as well. We plan to successfully defend our title this year as all members are returning.

Our success has sparked the interest of kids, parents, faculty and administrators. We have grown to 15 regular members. We have a diverse group of boys and girls from, experienced trap shooters, hunters with no trap experience and novice, to never before shooters. A few of the kids do not even have guns and borrow from teammates. Early in the 2018 season we had a member from the state champion teams record his first perfect 100 out of 100.

The 2018 summer was exciting for the McCutcheon Trap team.

The team competed in the SCTP (Scholastic Clay Target Program) State Championships at Indiana Gun Club near Fishers. After a long, hot and stormy day the team produced two individual SCTP State champions and an overall good shoot for the team. Riley Winstead won the individual overall high score in the girls division and her sister Jaidyn was runner up. Jaidyn also won her individual division. Aiden Grimes tied a few other shooters for champion of his division but was knocked out in the shoot-out round. Way to go Lady Mavs! 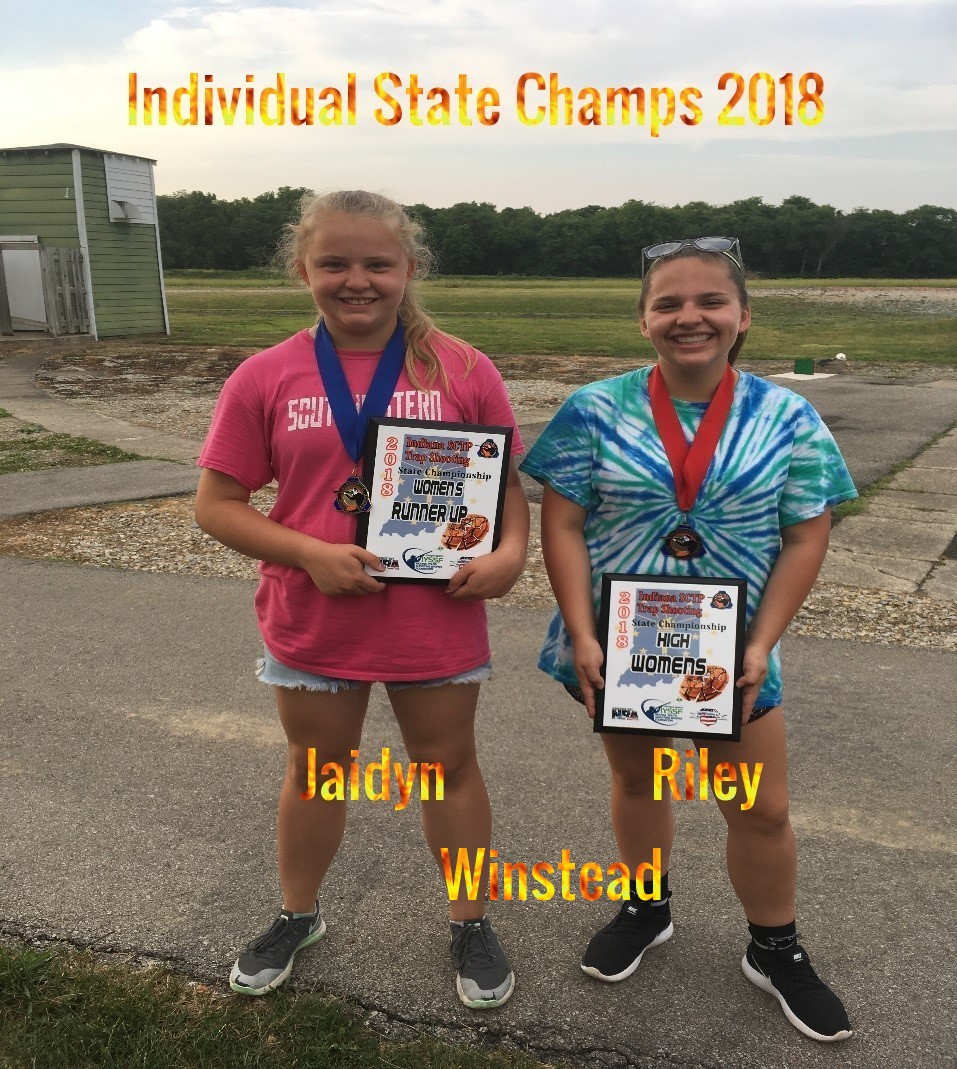 June 16th, 2018 the team traveled to St. Joe Gun club north of Fort Wayne to defend their State title from the previous year. They were successful as they hit 451 out of 500 targets easily surpassing last year’s total. Also, Thomas Snyder placed 3rd and Aiden Grimes was 4th. Garson Matney tied for fifth but lost out in the tie breaker.

We want to thank all those that have given so much support: McCutcheon, Linden Conservation Club where we practice each week, Friends of NRA for shells, Pheasants Forever for registration fees and so much more, SCTP (Scholastic Clay Target Program, IYSSF (Indiana Youth Shooting Sports Foundation), MidWay USA and Parents!!

Our goal is to develop a safe and excellent shooting sports program available to all levels of participants.